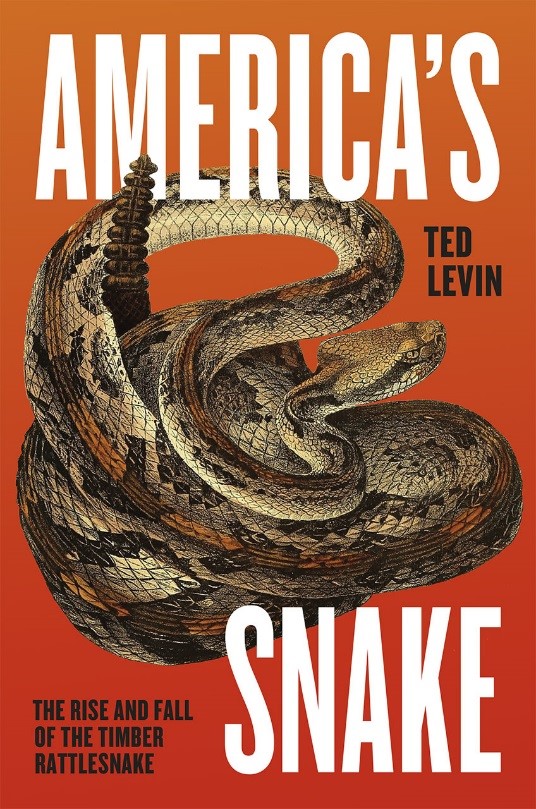 New England author and former Bronx zoologist, Ted Levin offered a book talk and signing on his new publication America's Sake: the Rise and Fall of the Timber Rattesnake, on September 13, 2016.  His talk focused primarily on the virtual extinction of this much maligned species from most of New England. 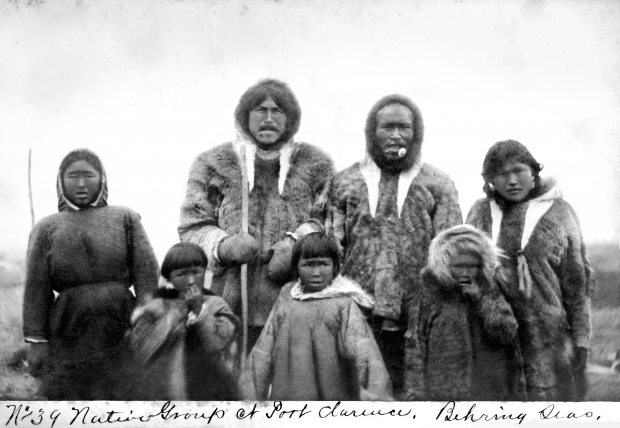 Professor Katherine Donahue, co-author of Steaming to the North: the First Summer Cruise of the U.S. Revenue to Cutter Bear, Alaska and Siberia, 1886, discussed her fascinating book and personal travels to Alaska at a brown bag luncheon on October 27, 2015.  The book was also the work of the late Plymouth State University professor David C. Switzer. 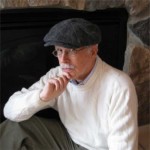 PSU Professor and novelist Mark Okrant spoke at a Brown Bag Luncheon on Thursday Apr 16, 2015. Dr. Okrant shared his experiences as a mystery author and read from his latest novel, Whacked, which had been published in April.  Dr. Okrant also spoke about his foray into the western fiction genre as he begins his latest novel. 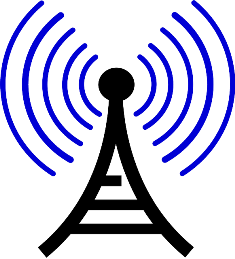 On Tuesday, April 14, 2015, Outreach Librarian Anne Jung-Mathews was a guest on 91.7 WPCR's Philosophy 4 Life Program with Dr. Maria Sanders talking about the past, present and future library issues with a special focus on services offered by the Lamson Learning Commons.

In the fall of 2014, Lamson Library and the Karl Drerup Art Gallery collaborated on a project to offer free screenings of films owned by the library with public performance rights.  The 2009 Philippe Lioret film Welcome was shown on Saturday, November 8, 2014. 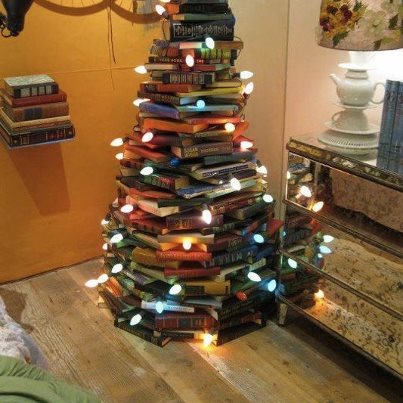 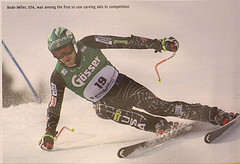 Dr. Allen’ most recent contribution to ski history won the Ullr Awar, given for a single outstanding contribution or several contributions to the historical record in book form, from the International Skiing History Association. Dr. Allen, and co-author Egon Theiner’s book, chronicles and analyzes how the International Ski Federation has managed modern skiing on the world stage. Superbly illustrated, this beautifully produced oversized book contains a century’s worth of stunning images. 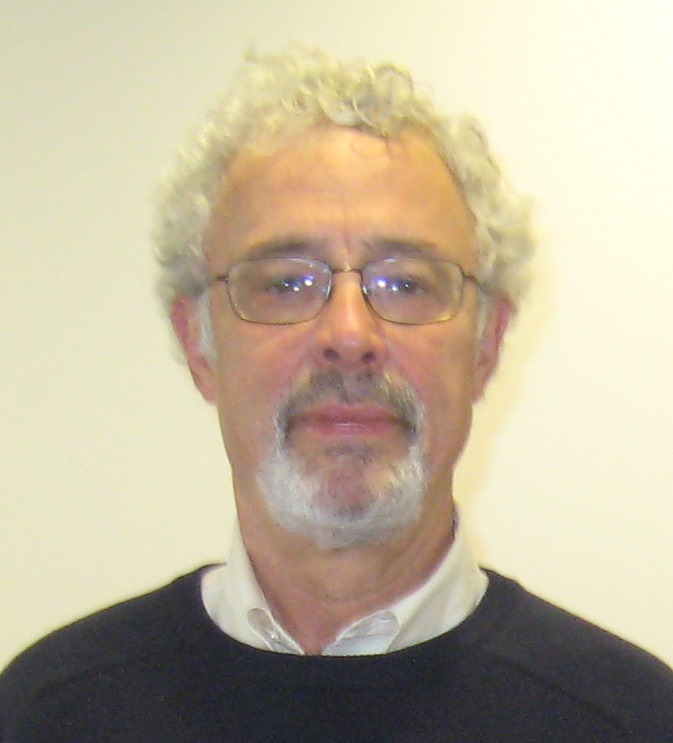 The Lamson Learning Commons  welcomed Portland, ME crime novelist James Hayman to campus for a book reading and signing Friday, November 19, 2010. Both of the author’s novels, The Cutting and The Chill of Night feature Detective Sergeant Mike McCabe, a dedicated detective with an incredible memory for seemingly insignificant details. McCabe hopes to escape the perils of big city crime when he relocates from the Bronx to Portland. But crime follows him and it’s like no crime he (or you!) has ever seen before.  Critics praised Hayman as the “genius of suspenseful writing” and a “tremendous new voice in crime fiction.”  The third McCabe book, Darkness First: a McCabe and Savage thriller, was published in 2013. 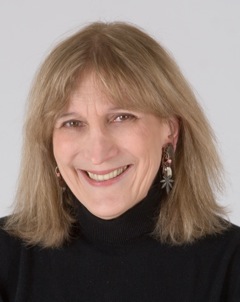 The Lamson Learning Commons  welcomed writer, teacher, and educational researcher Jessica Hoffman Davis for a brown bag luncheon and book talk on Wednesday November 3, 2010.  At Harvard’s Graduate School of Education, Dr. Davis founded and directed the Arts in Education Program, held the university’s first chair in the arts in education, and led national studies at Harvard’s Project Zero. Her recent books include Framing Education as Art: The Octopus has a Good Day (2005), Why Our Schools Need the Arts (2008), and Ordinary Gifted Children (2010). 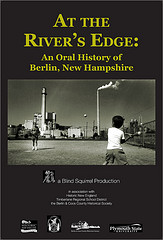 The Lamson Learning Commons hosted a screening of the award-winning film At The River’s Edge: An Oral History of Berlin, New Hampshire, on September 27, 2010.  The film drew heavily on the Beyond Brown Paper collection at Plymouth State University and has recently won both the AASLH National Award of Merit and Honorable Mention at the ACM Film Festival in Pittsburgh. 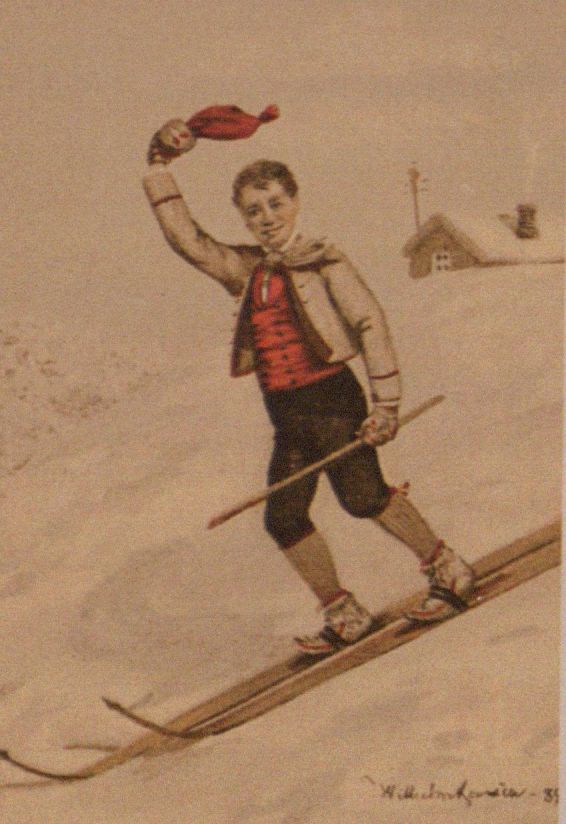 The Lamson Learning Commons welcomed retired PSU professor E. John B. Allen for a book event on The Spirit of Skiing, Wednesday, March 3, 2010. Professor Allen edited research papers and presentations in producing the book. Dr. Allen serves as Historian for the New England Ski Museum in Franconia, NH and his talk promises to be of interest to not only a broad section of the social sciences but to all those interested in the history and development of skiing, as it explores a sport with a rich history and tradition in New England. 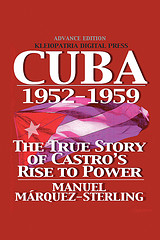 The Lamson Library and Learning Commons welcomed Professor Emeritus Manuel Marquez-Sterling for a book event and signing on Tuesday November 3, 2009.  Dr. Marquez-Sterling spoke about his book Cuba 1952-1959: The True Story of Castro’s Rise to Power. The author was a witness to history in the seven critical years when the struggle for Cuba was not just between Fulgencio Batista and Fidel Castro, but also a third force that advocated for a peaceful, democratic resolution. Elections were held on November 3, 1958 and Dr. Sterling’s father, Carlos Marquez-Sterling, was a candidate for President. His father was predicted to win by a landslide, but there was rampant electoral fraud, due to Batista and the Army. Six weeks after the election, Batista fled Cuba and Castro’s revolution took over the country. 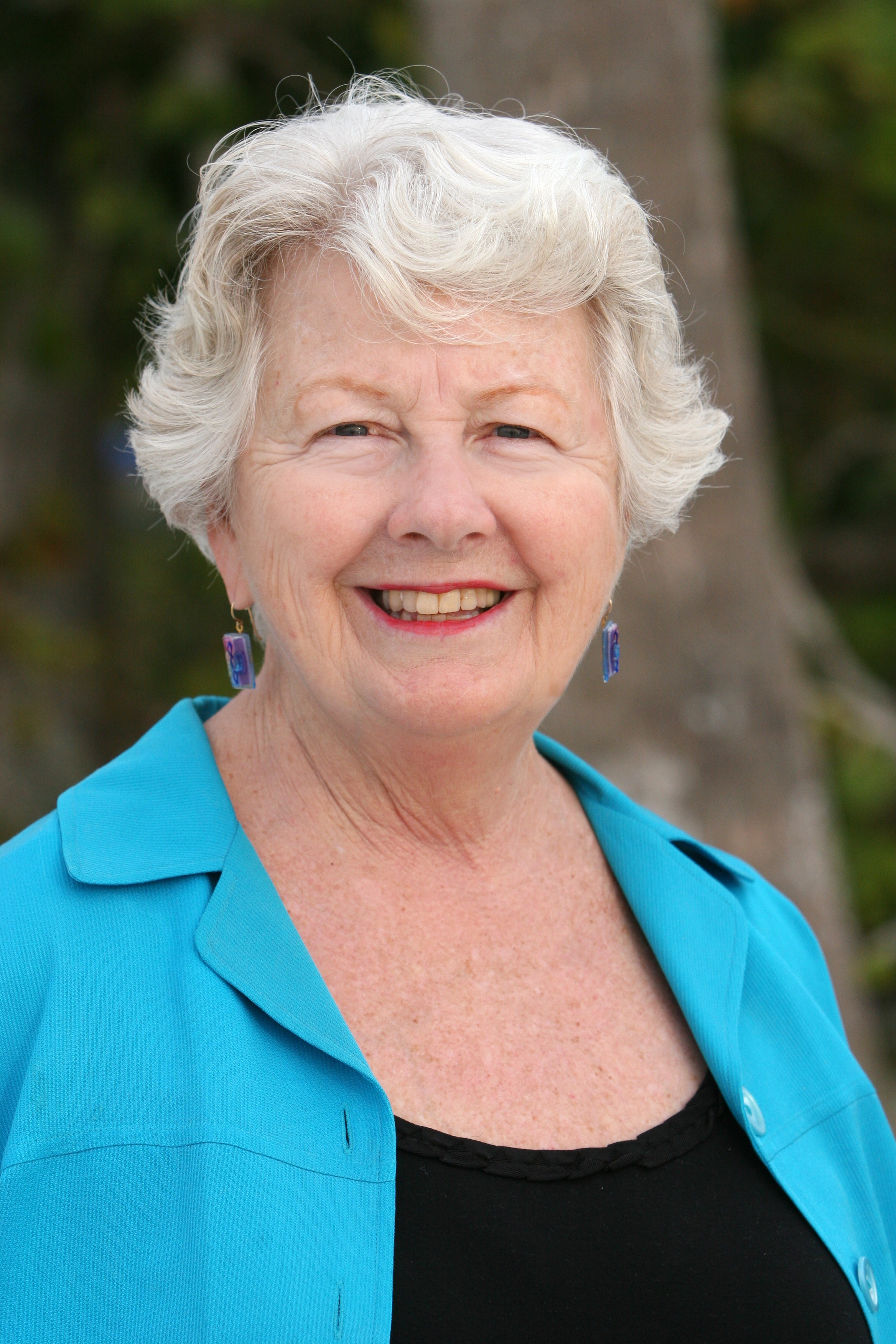 The Lamson Learning Commons, S.A.G.E. Center, and President's Commission on the Status of Women co-sponsored a book event and signing with author Linda Tarr-Whelan on Wednesday, September 23, 2009 who spoke on her book, Women Lead the Way: Your Guide to Stepping Up to Leadership and Changing the World. The author served as Ambassador to the UN Commission on the Status of Women in the Clinton Administration and as Deputy Assistant for Women’s Concerns to President Jimmy Carter in the Carter White House, the first nurse appointed to these positions. Later, Ladies’ Home Journal named Ms. Tarr-Whelan as one of the 50 most powerful women in Washington. Currently, she serves as Chair of the National Advisory Council for the Pax World Resources Women’s Equity Fund. In 2007, Ms. Tarr-Whelan was the Undergraduate Commencement speaker at PSU and received an honorary Doctorate of Humane Letters.

In its first book event series, Lamson Library and Learning Commons welcomed PSU Anthropology Professor Katherine Donahue, as she read from sections of her book, Slave of Allah: Zacarias Moussaoui vs. the USA.  The event was held on Thursday, April 3, 2008. Dr. Donahue had been present in the courtroom during most of the proceedings.